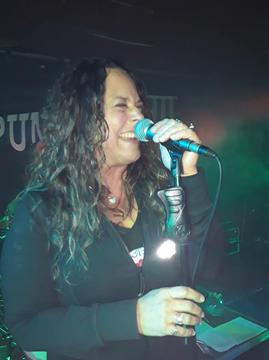 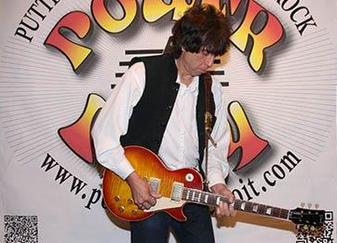 April developed a love of music at an early age, but didn't start her singing career until after high school.  A friend dared her to enter a local singing competition where she won first place.

Known for her powerful blues-inspired vocals, she's developed a reputation as a ballsy, tough-talking girl with a forceful, gutsy singing style.  A dynamic, bluesy rock singer with a heartfelt passion, she has a talent and style that amazes audiences everywhere. 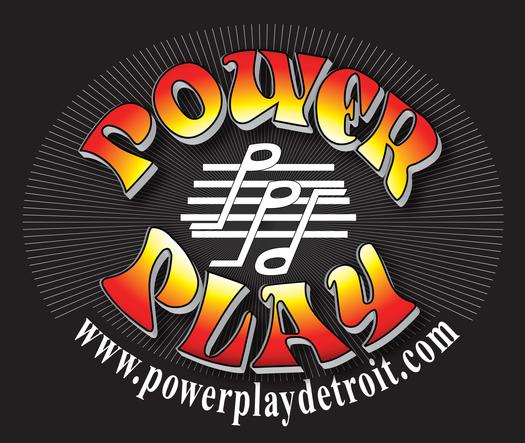 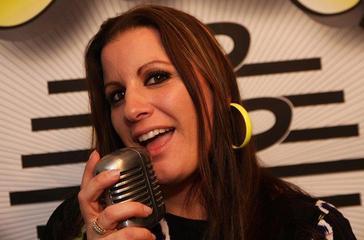 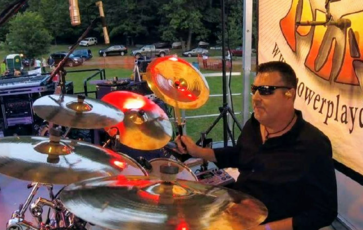 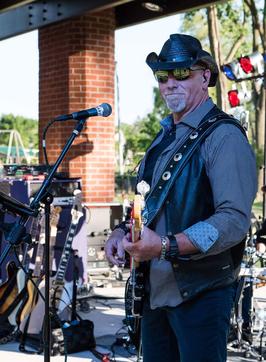 Bob is known for his rock solid, no nonsense style of drumming. He's well-versed in various styles of music including classic rock, country, alternative and blues.

Bob's experience and style makes him the backbone of Power Play Detroit.

His goal is to keep Detroit Rock & Roll alive!